Ali Smith’s novel Autumn details how Cream of Wheat breakfast cereal put a stranger’s face on cereal boxes. A photo of an African American man named Frank L White had been taken in 1900 only to become the ‘standard advertising image’.  He was the face of Cream of Wheat for years, yet ‘it’s not recorded anywhere whether White was ever paid for the use of his image: he died in 1938’. A similar phenomenon takes place on the internet through means of going viral. People’s images, words and stories are translated into commodities of social capital only to be chopped and screwed through the creative commons of internet networks. While experiences of being subject to such fame range from torturous to exciting they are as controlled as trying to catch a tiger’s tale. Facebook can and should do more to protect people’s online experiences however much of our internet behaviour can be accounted for thousands of years before the platform’s emergence in 2005. While the internet serves to entertain us the actors (or tools) become forgotten amidst the relentless process of misrepresentation. 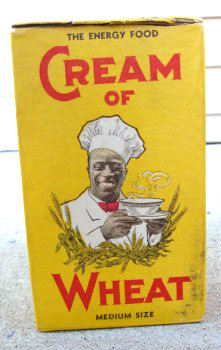 Michelle Dobney entered the conscience of millions after giving a funny interview with the Tulsa broadcaster News On 6. Recounting how the building where she lived caught on fire she said ‘no what?! I got my three kids and we bounced out… Nuh-uh we ain’t gonna be in a fire. Not today.’. Within a day she had become more famous than News On 6 as the internet devoured their new favourite social commodity. Dobney was content for Television, YouTube, Memes and merchandise. She had an opportunity to capitalize on her fame, and for some time did interviews were she would repeat her catchphrases like Ricky Gervais in When The Whistle Blows. Abidin’s book Internet Celebrity questions if this attention has served Dobney well. Through virtue of being momentarily funny, she has unknowingly surrendered her privacy, whilst being ‘exploited’ by traditional media companies that attempt to redirect network attention towards their own businesses.

Jon Ronson’s excellent book So You’ve Been Publicly Shamed demonstrates the viral effects of being a commodity of social media hatred. He tells the tragedy of Justine Sacco, who became a global object of disgust after tweeting ‘Going to Africa. Hope I don’t get Aids. Just kidding. I’m white’. This hopelessly unfunny South Park style joke led to being publicly lambasted online. She became the number one trending topic on Twitter. Whilst on her plane to Cape Town the hashtag #hasjustinelanded started to flow around social media, leading towards a stranger uploading a photo of Sacco soon after she landed. Her internet identity had changed in a tweet. Before she had just 170 Twitter followers. Now she was the internet pariah for whom everyone was entitled to attack. The consequences were severe and violent. She received rape threats and lost her job.

One 4chan user observed that ‘dragging down Justine Sacco felt like dragging down every rich white person who’s ever gotten away with making a racist joke because they could’, bringing to mind the logic of public torture in 18th century France. Foucault describes the way public executions exaggerated violence in order to ‘purge’ the condemned societal issue:

‘the very excess of the violence employed is one of the elements of its glory: the fact that the guilty man should moan and cry out under the blows is not a shameful side-effect, it is the very ceremonial force of justice being expressed in all its force’ 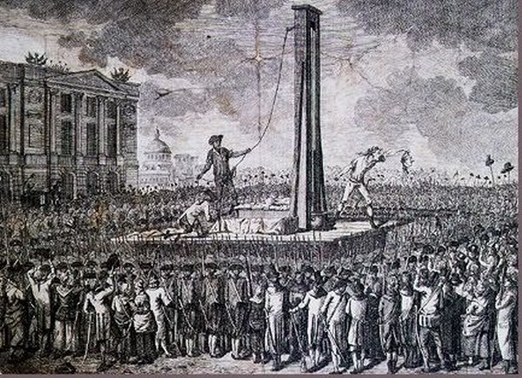 Condemnation of Sacco’s bad humour was not enough, in order to cull casual racism from the walls of Twitter, it was felt that she had to be destroyed, thus, reenacting the cruelty of 18th century public torture techniques. Like Dobney, Sacco merely had to adapt to how she was sculpted online. Her cries fell on death ears as the silent mob, intoxicated by hatred, smashed her life into shards.

The phenomenon of going viral presents how interconnected we are in the modern world. Thanks to networks, we all go through the collective experience of laughing at Dobney or hating Sacco. Yet, through virtue of going viral, becoming a valuable source of social capital, the individual becomes a tool used to whatever needs the internet deems useful. The sheer size of the network means that going viral is dangerous and the outcomes unknown. While for Dobney going viral may have provided excitement, for Sacco it meant domination and destruction.