Donald Trump should never have happened. The trauma of his tenure will take years to process. Trump’s America with monster trucks, dodgy casinos and WWE displaced our American dreams. The America of Highway 61, Deerhunter and To Kill a Mockingbird could not have happened in the same society that was leaving the Paris Agreements, withdrawing from the Iran deal and divesting from the World Health Organization during the worst pandemic since the 1918 Spanish Flu. As Briton’s left for Berlin to escape Brexit, American’s came to Britain to escape Trump.

And yet, as Biden gave his inauguration speech, with Trump exiled to a golf course in Florida, I was flooded with American dreams. Bob Dylan, Frank Sinatra, Sam Cooke, Public Enemy, Captain Winters, The Beatles, The Rolling Stones, Martin Luther King, Franklin Roosevelt, Marlon Brando, Simba, Tony Soprano, Troy Mcclure, Martin Scorsese, Quentin Tarantino, Brad Pitt, Miles Davies, Jimi Hendrix, Joan Holloway. The youthful fantasies that constructed my HBO Counter Cultural imagination came back to me as reality. It was like in The Beatles’ song You Never Give Me Your Money where Paul McCartney, reviewing how the band, through perfecting and reinventing rock and roll, went from Merseyside clubs to global domination, sings ‘one sweet dream came true/ pick up the bags get in the limousine’. I’ve visited the ruins of the Beatles Ashram in Rishikesh. I’m aware it’s nothing like Within You Without You, nonetheless, these illusions were strong enough to get me to India. Christopher Hitchens recalls seeing James Baldwin warn Londoners that Nixon is ‘your president too’. From climate change to cybersecurity, President Biden will galvanise and strengthen Western nations towards navigating our greatest problems. For the moment, I suggest that you pause, smile, and consume the video games, novels, records and films that built your American Dream. Realise, just as we knew in World War Two, that Britain and the entirety of Europe can be saved by the United States of America. 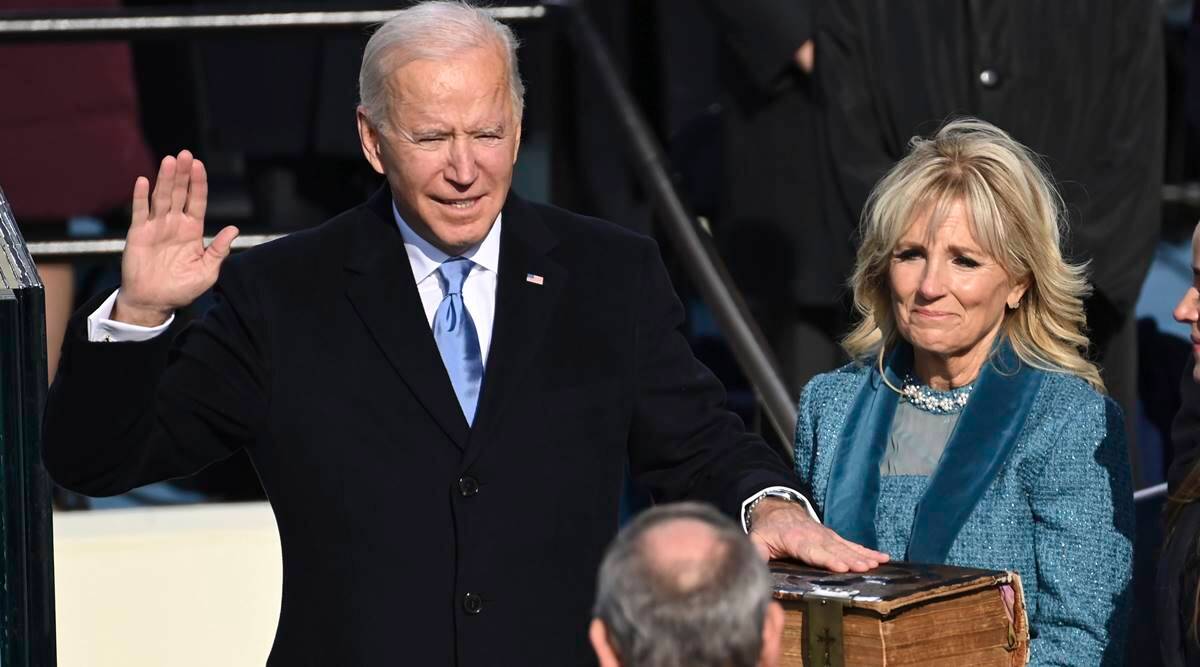